Why is Gregg Popovich escaping criticism for Team USA failure? 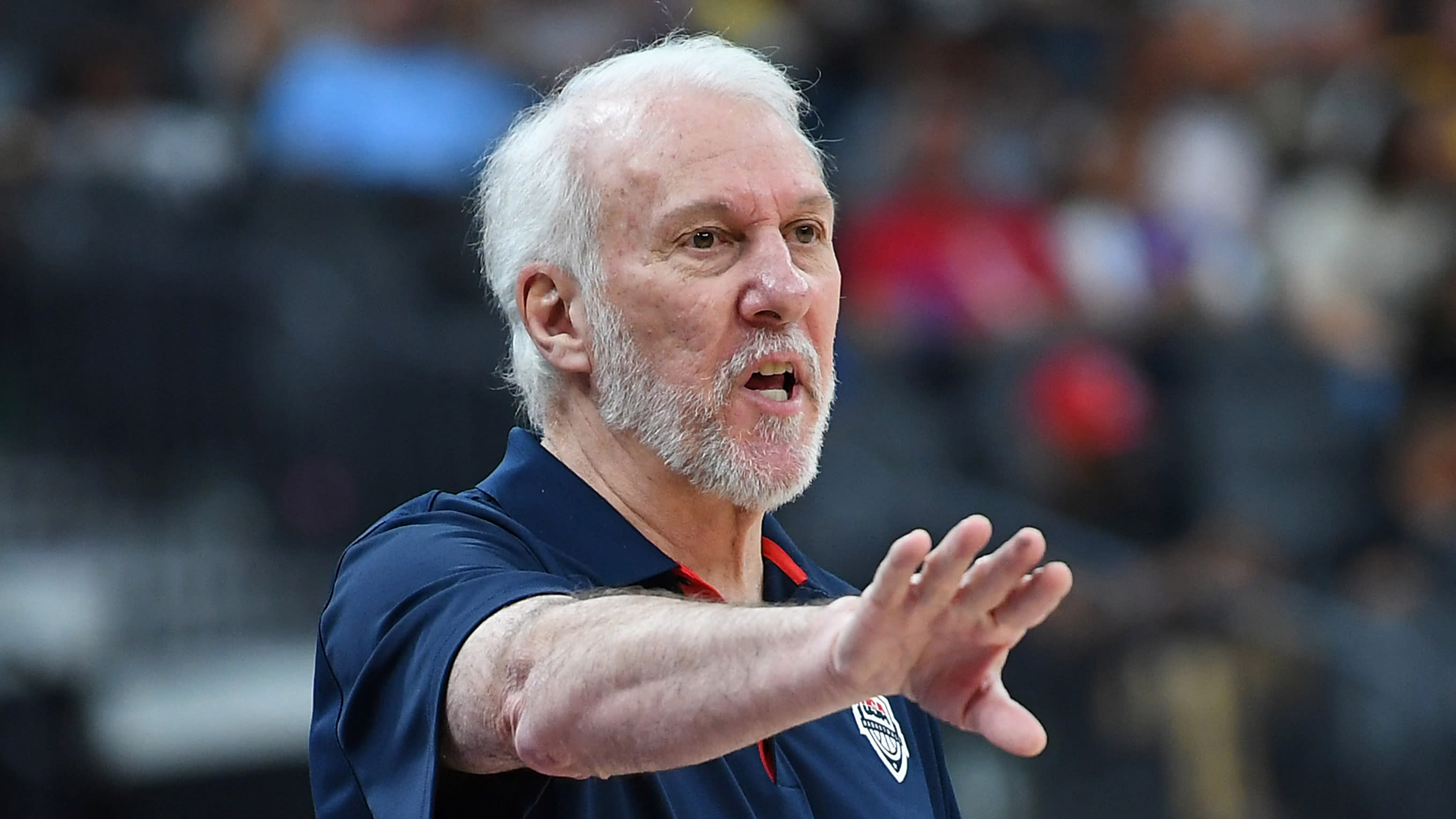 The U.S. men’s basketball team dropped its second straight game at the FIBA championships and the excuses are flying. The best of the NBA would rather wait for a chance at an Olympic medal than waste a summer chasing a championship that didn’t even find its way to network television in this country. Only Mason Plumlee on this roster was not an NBA starter and there was a projected NBA payroll of $265 million for these guys.