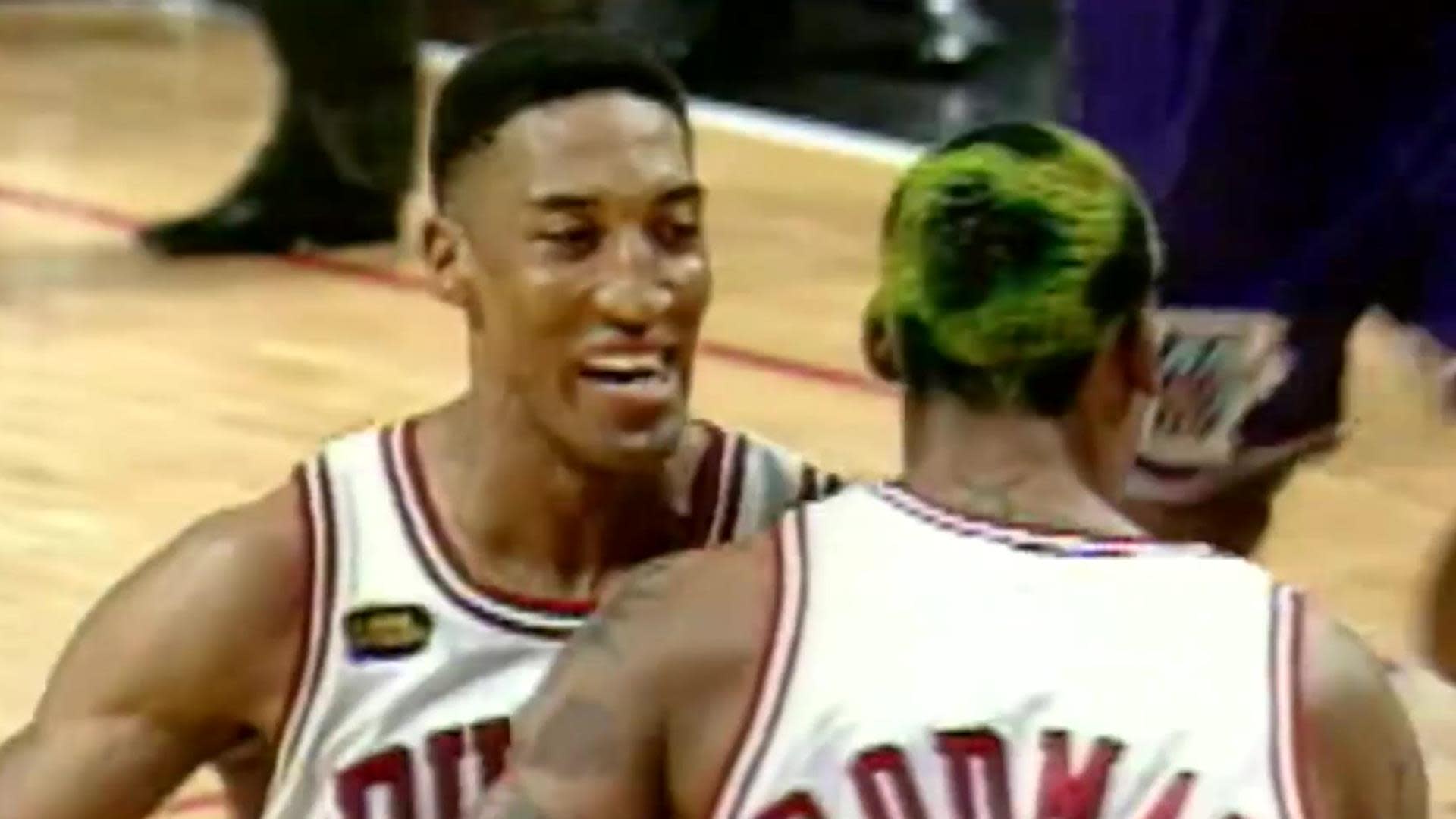 In that same interview on ESPN’s ‘The Jump’, Pippen goes on to say that not only would the Bulls have dominated the lockout-shortened (50-game) 1998-99 season but they would’ve gone on to win ‘at least two’ more titles. Pippen elaborated, “I would have loved to have challenged ourselves to a point to where someone could defeat us.” The 10-time All-Defensive first-team selection and Hall of Famer stated that the teams that gave he, Rodman, Jordan, and company the most problems were the Utah Jazz, who were in the same age bracket as the Bulls, if not older.