In its eight-year of growing Africa’s creative industry, Nigeria’s own Comic Convention goes FEARLESS and triples the fun from 19th to 21st of September 2019. Lovers of comics, animation, film and gaming are in for the time of their lives at the Fearless Lagos Comic Convention 2019 – their first ever 3-day event. 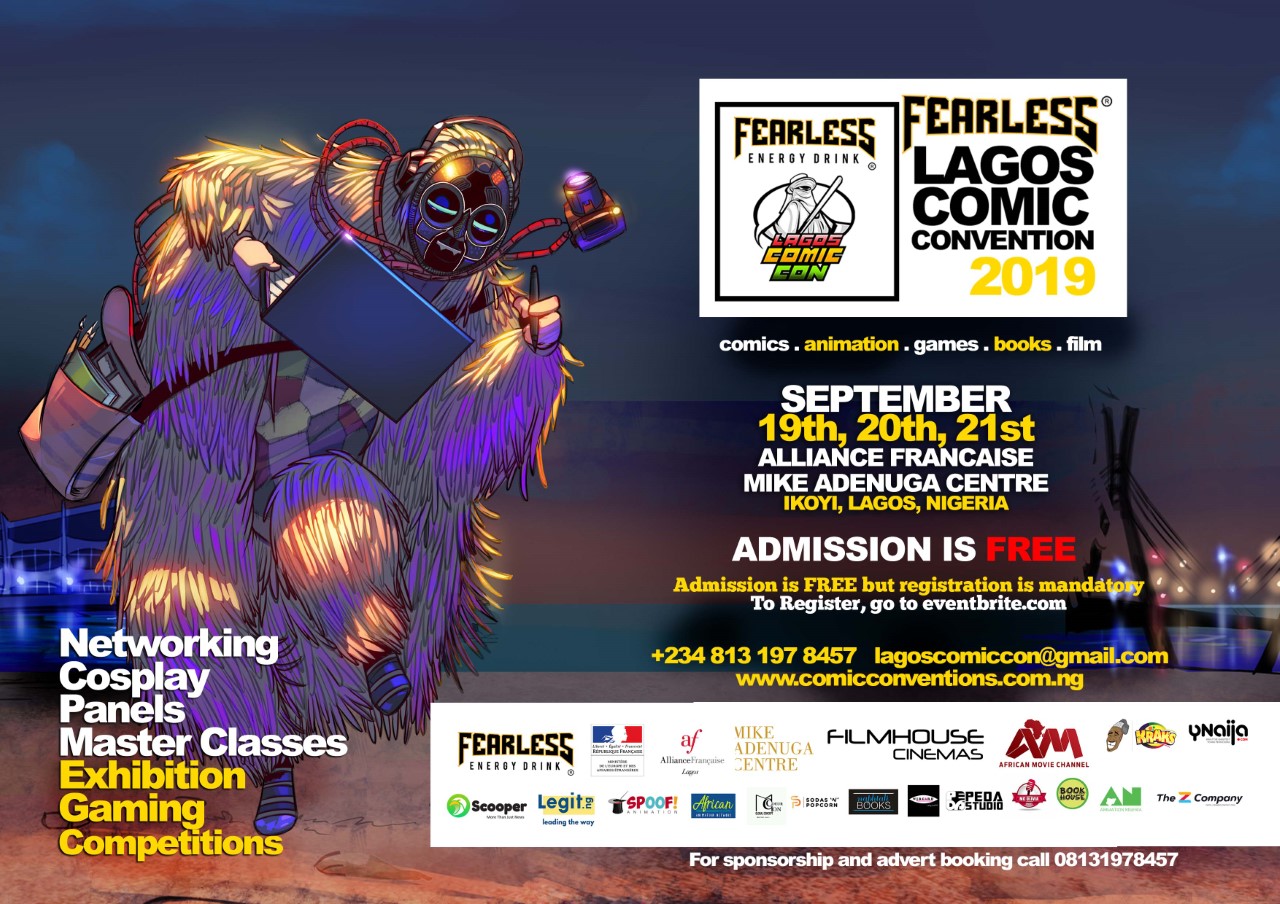 The Lagos Comic Con, now known as the Fearless Lagos Comic Con has for nearly a decade been the hottest platform for celebrating and promoting the best of Africa’s creativity in the form of comics, animation, film, books and gaming with thousands of young and vibrant enthusiasts, industry players and investors gathering to exhibit, interact and keep in touch with the latest trends in the industry. 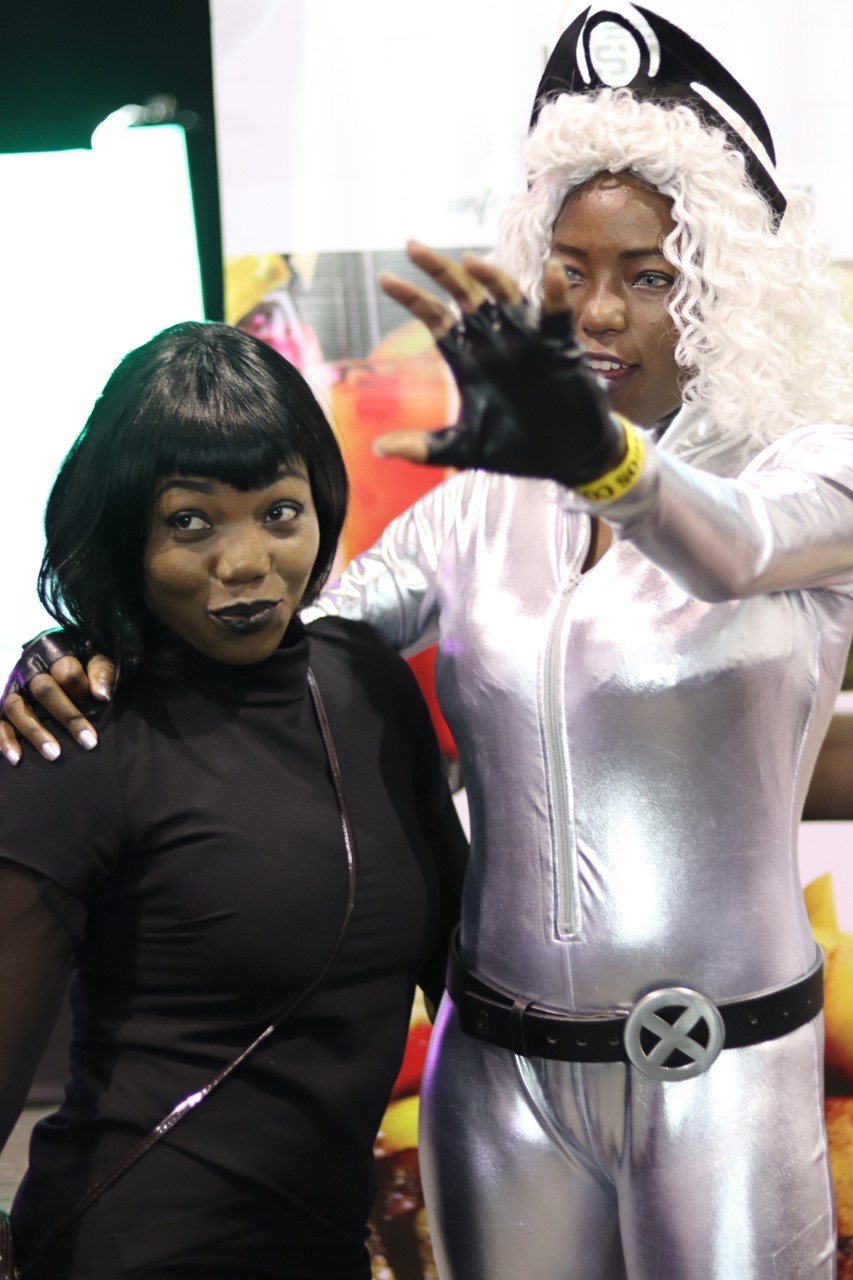 This year’s event will feature exhibitions, panel discussions, workshops, competitions, pitches and cosplays. Unlike previous events, the convention will be free access to all zones. According to the Chief Event Coordinator, Ray Anyasi, ¨the fact that it is a three-day event this year has allowed for more robust programming. The activities and fun have been tripled to give the guests a time of their lives.” 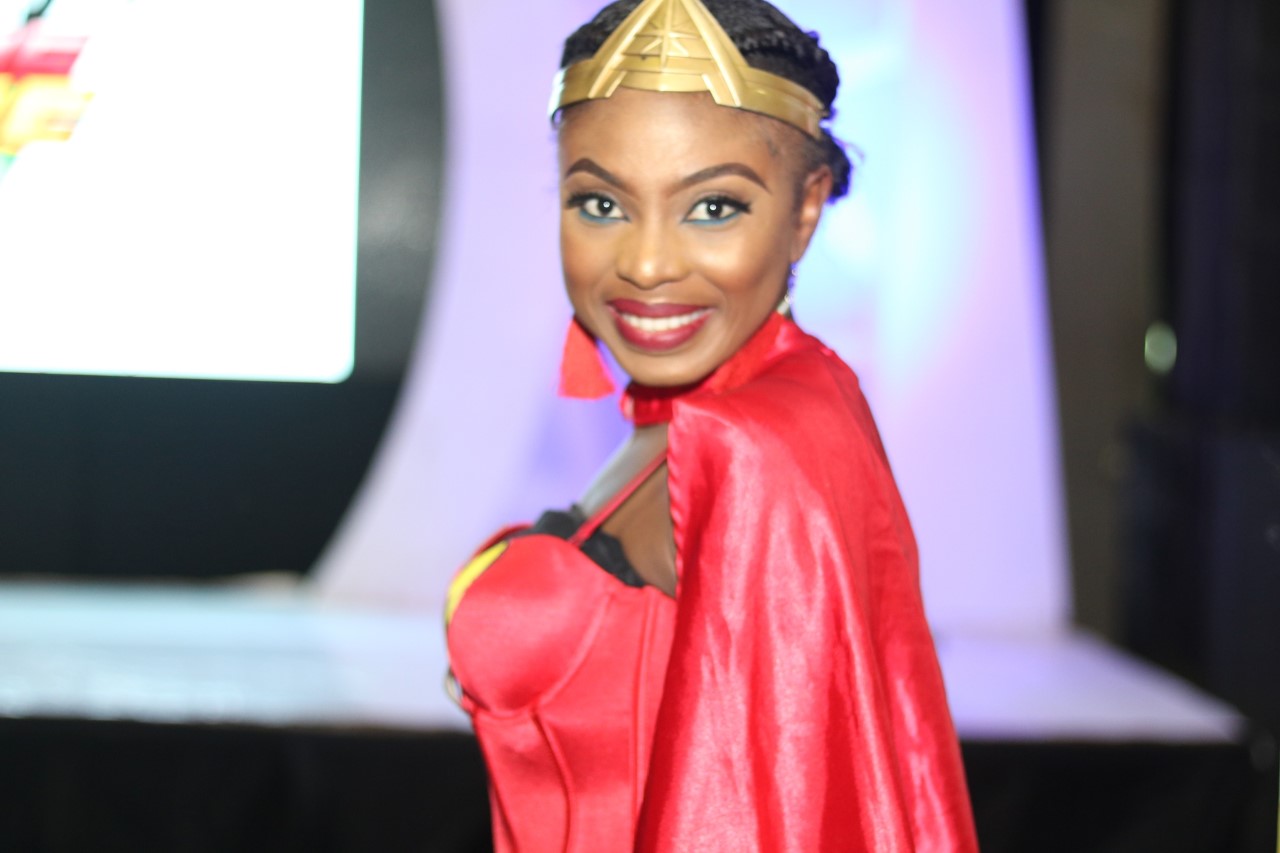 He noted that after the unbelievable crowd turn out last year, it became expedient that they expand the duration of the event, stating that they expect over 6000 guests in the three days of this year’s event. While attendance is free, guests must register online on allevents.ng to get access to the many fun activities.

The Panel sessions will have top speakers from France, USA, Japan, South Africa and Nigeria discussing key issues in the creative industry like running a viable comic business, creating content that sells, distribution for animation, the effect of digital book platforms on Africa’s reading culture among other topics. At the master class zone, top creative professionals will facilitate classes on film making, story plotting, illustrations and many others. At the costume competition, dozens of cosplayers will compete for a grand prize of N50,000 and other gifts. There will also be exclusive screenings of groundbreaking films in animation and CGI/VFX, most notably the Malika Animation project by Youneek Studio starring Adesua Etomi. Read » Are you ready for Lagos Comic Convention 2019? Africa’s biggest geek and pop culture event returns this September! on YNaija